The reception of the delegation of Gaziantep city

The Mayor of the Municipality of Kotor, Mrs Marija Ćatović, has received the delegation of Turkish city Gazaintep. Kotor and Gaziantep foster good relations, and both cities are members of the International forum of the cities among ‘silk road’. The delegation was led by the Mayor of Gaziantep, Asima Güzelbey, with his closest associates. In addition, the delegation comprised the leading Turkish businessmen Eyup Bartık, Cahit Nakıboğlu, Ahmet Tiryakioğlu, Güven Güzelbey, Cengiz Şimşek and Bilal Aksoy. 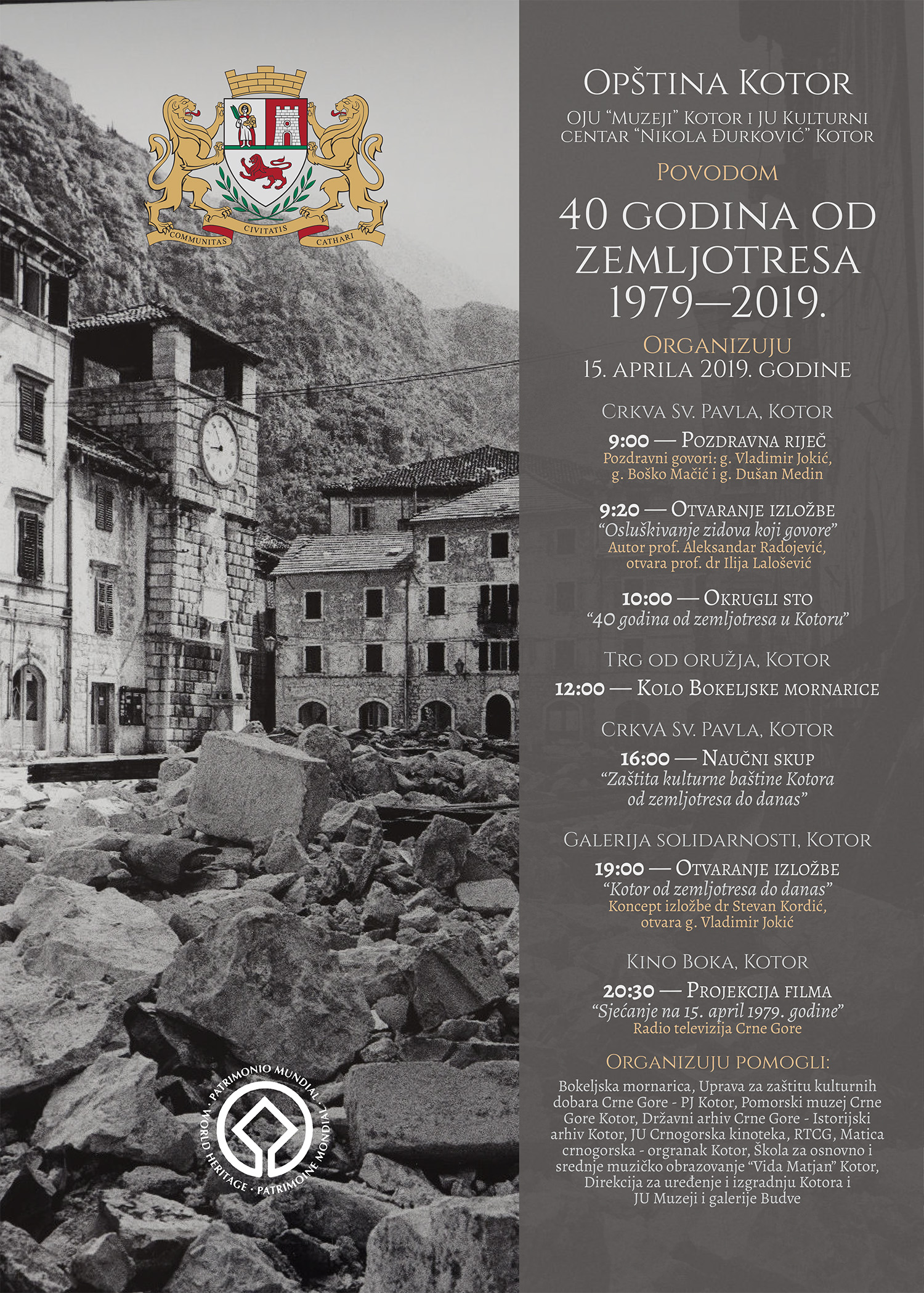 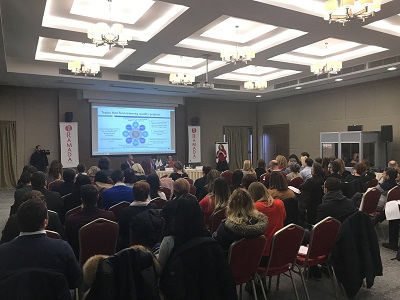